More details being added all the time - keep checking this page.

Entries for the 2021 WRMS Photographic Competition

Click on a thumbnail to see the full size version. Image details are below the thumbnails. 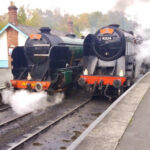 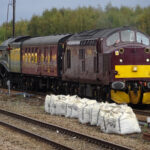 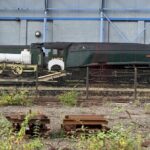 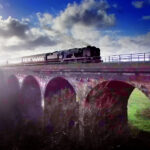 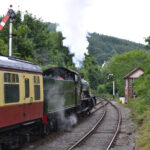 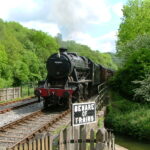 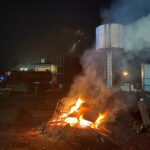 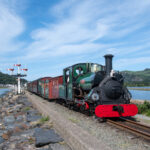 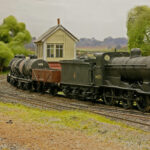 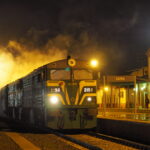 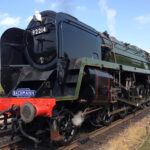 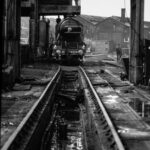